We live in a complex world, far more layered and complicated than our parents or grandparents had lived in. The social arrangements have changed, and the emotional dependence has altered. Relationships are not the same anymore. Relationships not just between lovers but also among siblings, couples, parents and their children, and friends, everything has undergone a metamorphic change over the years. In such times, a jargon phrase like ‘Gaslighting’ might be unheard of for many, but it does exist and, in most likelihood, a majority of us might have even faced it at some point in our lives, though to varying degrees.

What Does ‘Gaslighting’ Mean?

‘Gaslighting’ is actually a form of emotional and psychological manipulation wherein the Gaslighter manipulates the Gaslighting into questioning and doubting their own reality, perceptions and judgements, It is an insidious way of constantly and markedly negating and discarding the emotional expression of a person so that they lose confidence over the reality of their own mental and emotional setup.

The ramifications of being subjected to a gaslit treatment in a relationship for a long time and in closer realms are far more harrowing and intense than one thinks. It can be as damaging and hollowing as the long-term effects of being in an emotionally abusive relationship; though the treatment of the subject at the hands of the executioner in both cases is different. In Gaslighting, the person is gradually made to lose trust in their own judgements and powers of emotional balance and regulation.

How Did the Term ‘Gaslighting’ Come Into Existence?

This term ‘Gaslighting’ has continually been used in the psychoanalytic sessions and readings of late and also while establishing the relationship dynamics between a couple. It has typically been found that the male is the Gaslighter often and the woman, the Gaslightee. Much of this unintended coincidence may be attributed to our generation’s old Social Conditioning of training women to subjugate themselves to men and often seek their approval for any of their endeavors or decision-making activities. This has intrinsically weakened and damaged the confidence and sense of self-worth in young women. 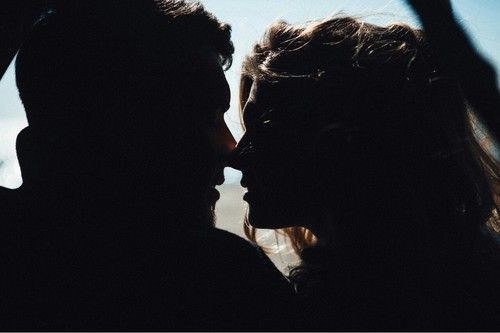 The term ‘Gaslighting’ however originated way back in 1938. As we said, the term might have found its literal expression only of late, but the pattern and the existence of this psychological manipulation in relationships have been there for a considerably long time. It was in a play called ‘Gas Lighter’ by Patrick Hamilton in 1938, that the term first found its reference. The play was later adapted into a popular movie starring Ingrid Bergman and Charles Boyer and the word was compounded into a whole in 1944. The storyline revolved around an unscrupulous, conniving man Gregory who manipulates ad brainwashes his innocent docile wife, Paula into disbelieving and doubting her own notions of reality.

In one of the scenes in the movie, the husband lets the gaslights in the house flicker by letting them on in the attic of the house. When his wife brings this to his notice, he discards her observation by merely calling it a hallucination at her end, leading Paula to doubt her own senses and perceptions. Hence, pulling the reference from this instance, the term ‘Gaslighting’ was coined.

“Alisha and Pradyum met a couple of times and fell in love. They both committed to getting married to each other. Alisha had been through a brief abusive marriage in the past and was now divorced. Pradyum, on the other hand, had had a lot of relationships throughout his entire youth but could never get to the point of marrying someone. When did meet Alisha, he fell for the goodness of her heart and finally felt that he had found that ‘someone’ and she would make for a perfect companion for him.

Over the next 6 months, Alisha did everything to extend emotional and psychological support to Pradyum. Having seen a failed marriage, she knew the sanctity of the relationship and how imperative it was to invest wholeheartedly in the same for the bond to consolidate and grow stronger. Pradyum, however, was still not over his relationship ways and felt that everything would just keep moving organically. After some time, Alisha started feeling a void. Due to the lack of any gestures or expressions of love from Pradyum’s side, his past started haunting her. She couldn’t come to terms with the fact that the person whom she is envisioning her entire future life with, had already been intimate with so many women. The feelings gained momentum due to the guy’s recklessness and ignorance toward her.

When she expressed to Pradyum that she doesn’t really feel loved or valued enough in this relationship, or something was lacking from his end, he just outrightly refuted her claims. There was nonchalant ignorance towards her emotions at first which later translated into a disrespectful disregard for any of her vulnerabilities or need for any emotional reassurances. He called it her own insecurities and the ramifications of the emotional abuse she had experienced in her previous marriage. This continued for some time. To defend his own shortcoming and no acknowledgment of Alisha’s concern, Pradyum further started counter-attacking her with baseless accusations.”

Ideally, any girl in such a situation would have refuted her own emotions and feelings of the void, but Alisha had already seen an abusive relationship to deep levels. She understood how this could completely rot the relationship and what Pradyum was knowingly or unknowingly doing to her. After numerous attempts at making Pradyum understand her point, she finally decided to exit the relationship.

It is exceedingly difficult to make a Gaslighter understand what wrong he is doing. In most cases, it is often impossible for the sufferer to demarcate the instances of manipulation with them. Even the most sorted and balanced of us can fall victim to this emotional abuse of Gaslighting and it does work very effectively in completely ruining the confidence and self-worth of a person. You may go deep neck down in mulling and ruminating over what is right or wrong. In most cases, you would end up believing the Gaslighter or the oppressor and in hindsight, becoming even more dependent on them. In long term, Gaslighting tends to cripple a person’s emotional and mental senses of discretion and independence and makes them completely dependent and reliant on the other person.

To escape this manipulation, one needs to take a strong account of their emotional righteousness. They need to be self-reliant and unbiased trust and believe in their own emotional prowess. Once they are confident that the other person by breaking them piece by piece, they need to gradually start distancing themselves from them and at the same time work on building themselves up once again.

Relationships these days are difficult to build and sustain. We are all broken should and any relationship that rather than nurturing and healing this should, tends to break and damage it further is not worth keeping. One needs to be close to one’s own emotional and mental well-being to address and analyze each situation accurately.

Do Affordable Imitations Kill the Sales of a Luxury Brand? 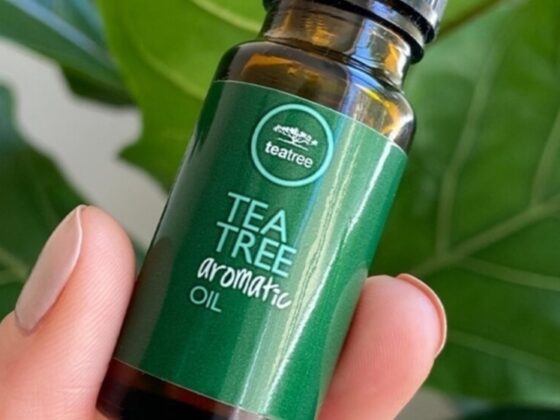 Why Do Dermatologists Recommend Use of Tea Tree Oil for Face? 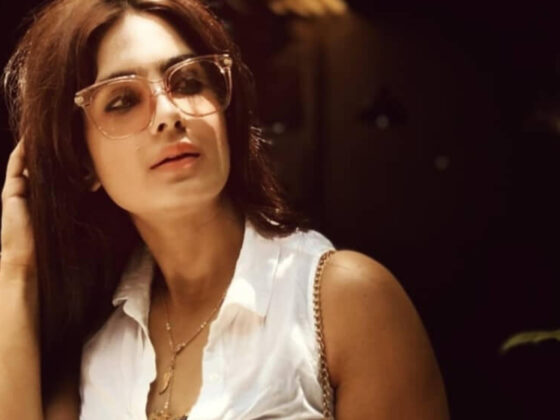 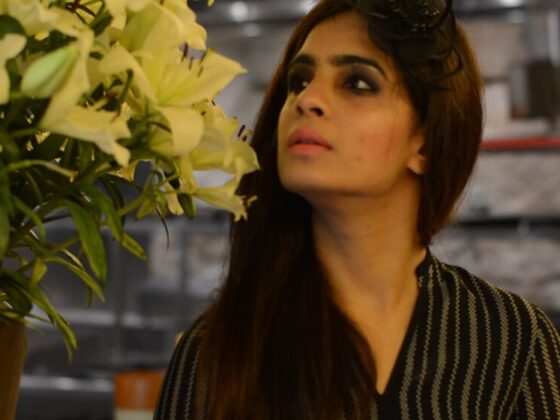 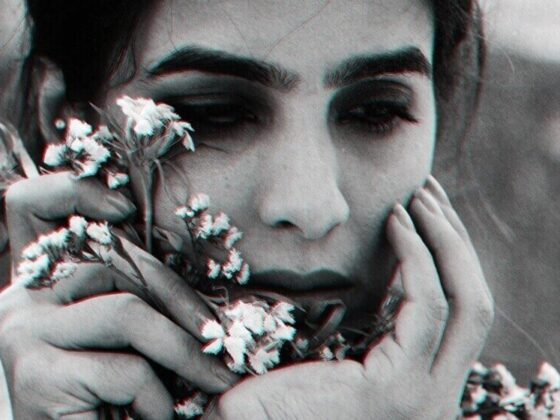 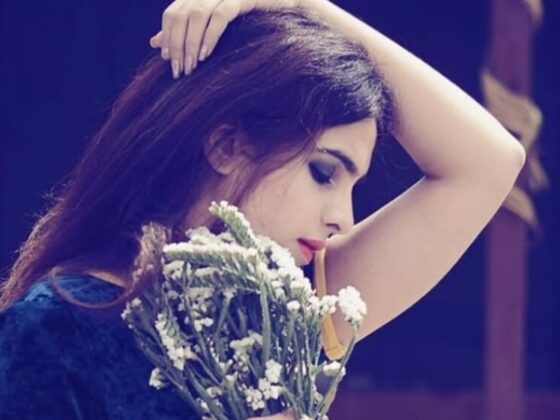 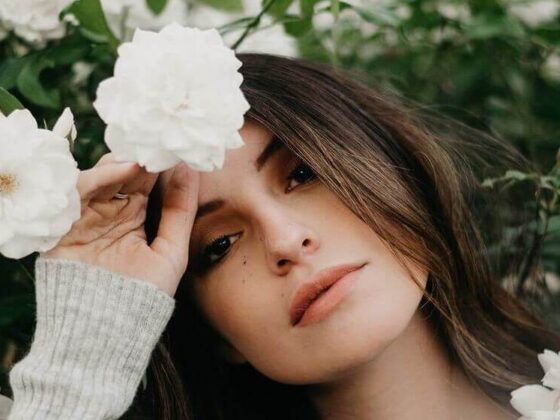 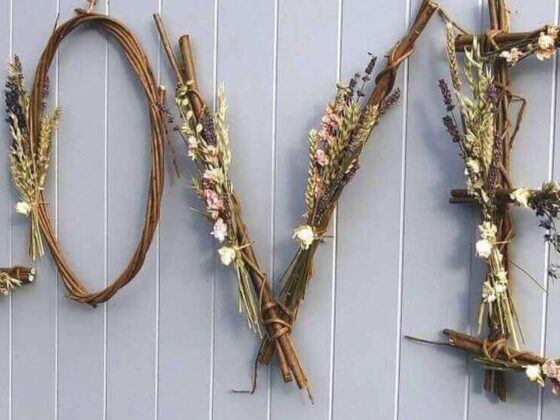 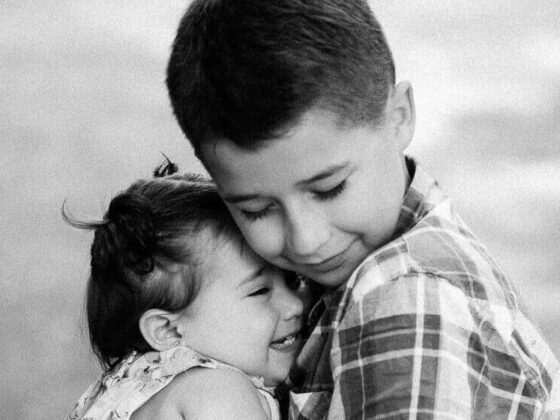 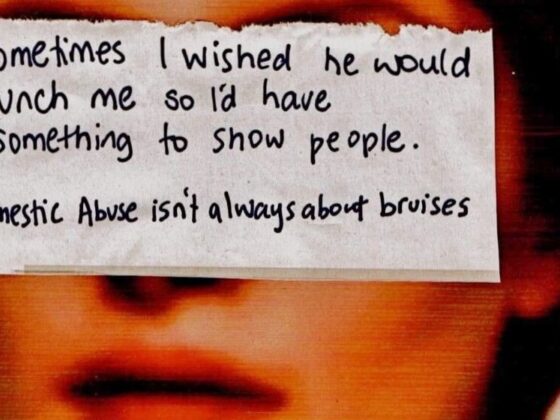 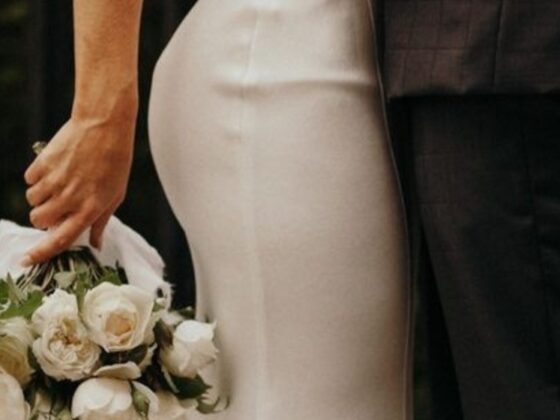 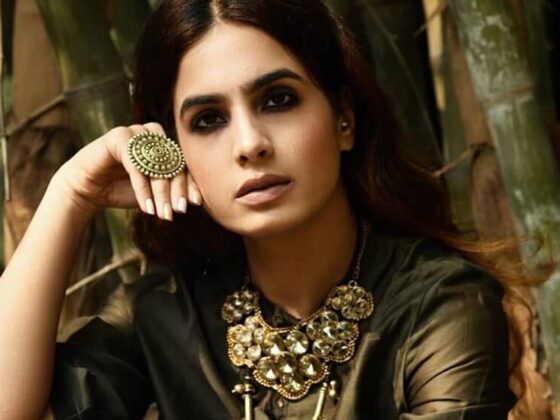 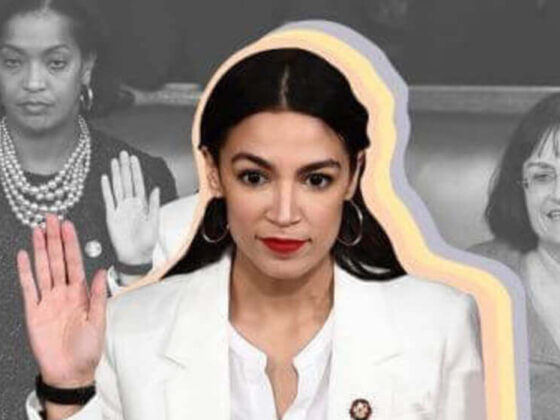 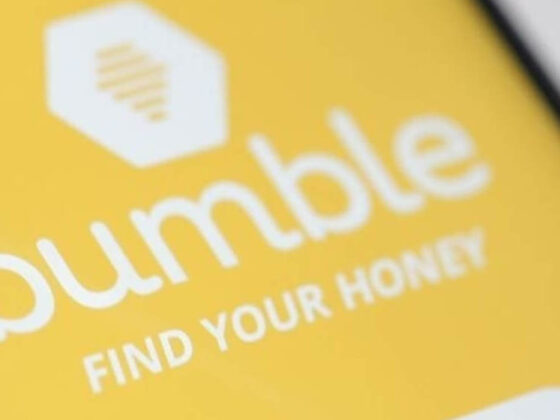 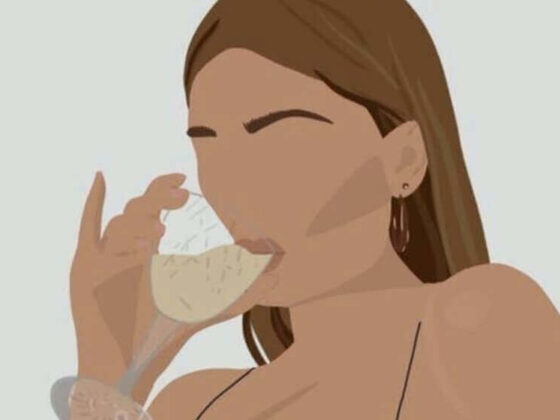 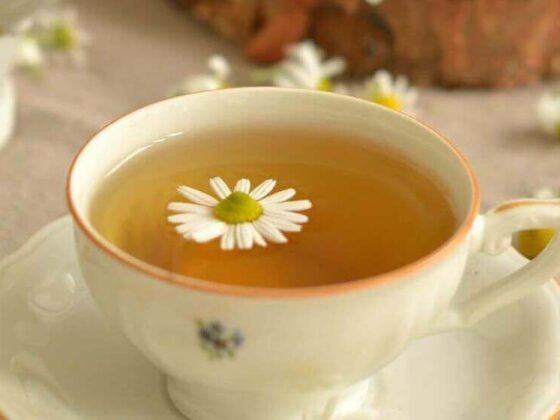 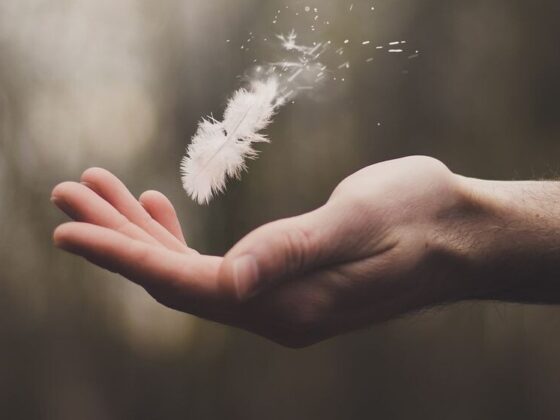 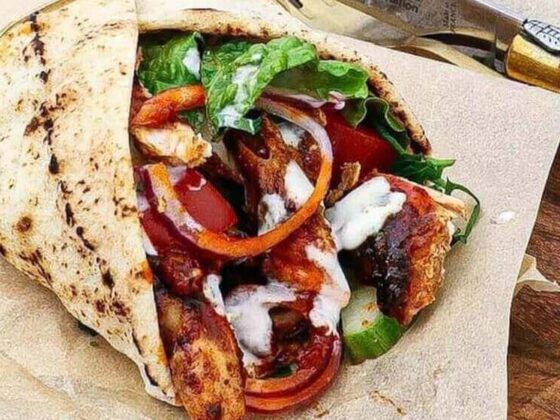